How much do you think those elected to the State House respect their constituents? Not much according to all the legislative action to overturn the criminal justice reform ballot votes of the people from this past November. Apparently a great many legislators elected to represent believe their job is to go against the direct voice of the people. Their actions indicate a blatant disrespect for the voters. The excuses and reasoning given for these betrayals basically equate to we the voters being ignorant peasants too stupid to know what we were doing. Welcome to representative government that not only doesn’t represent but goes against the clear will of the people on enhancing justice. Be contacting your State Senators to tell them to respect your November votes and oppose this HB1482 and those like it. 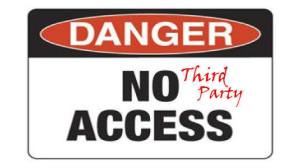